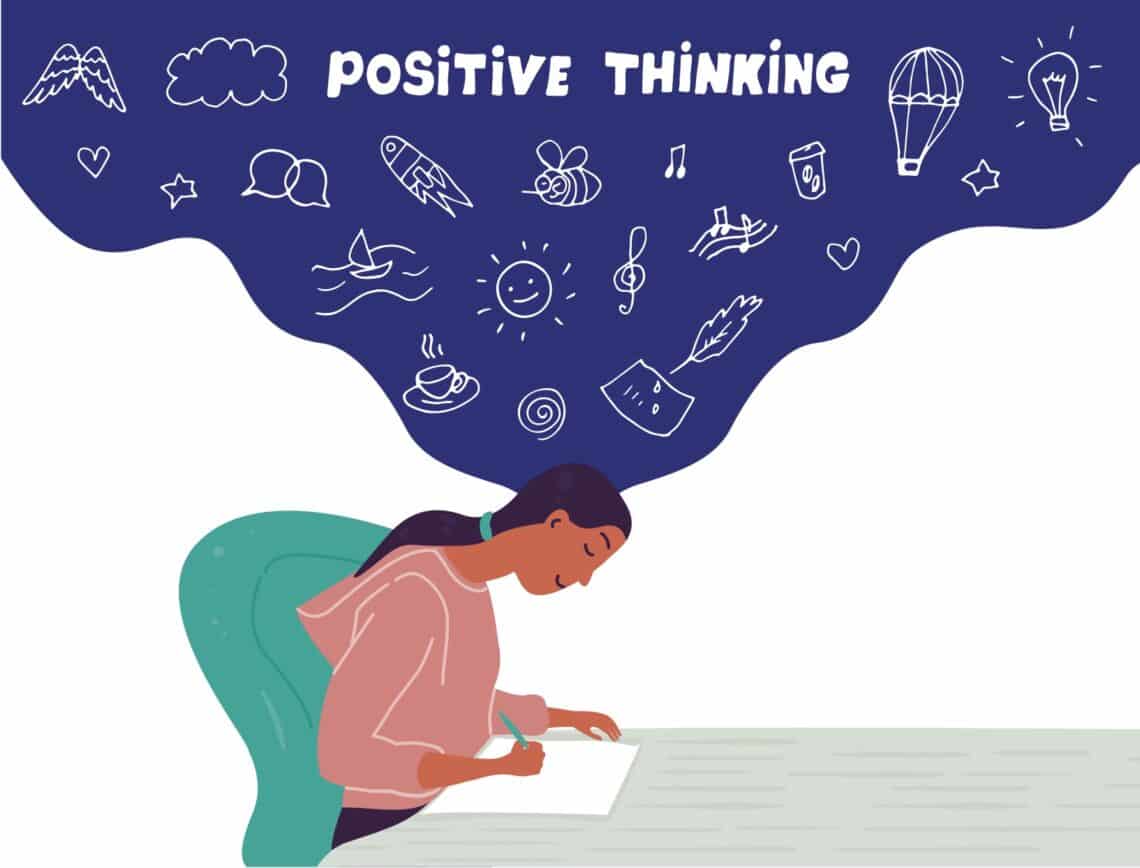 A month ago I wrote a post, here, about how I’m not a resolution-making person but that I’m definitely always trying to make myself better.  It’s been a little over a month since I stopped drinking.  I’ve tried cutting it a few times but was always unsuccessful; so I wondered to myself why did it felt so easy this time?  What did I do differently to make me successful in achieving my goal?  Read on to learn how I’m reframing my thinking and what my new goals are.

So, one day I was thinking about how good I’ve felt since cutting out alcohol.  As I tallied up all the benefits I’ve been feeling I realized that it felt so much easier this time around to cut it out.  I started really thinking about why it was so easy this time and it boiled down to my approach.

I once read somewhere that it takes a month to break or form a habit. This is what guided me to set my original time frame for a month.  I felt that setting a shorter time frame would make it less of a daunting task.  Not drinking for 30 days isn’t a big deal.  [although I will say starting this during the holiday season made it a little more challenging]  I also gave myself a pass if I was at social events.  It worked because eventually, even in a social setting, I was able to pass on alcohol without feeling left out. 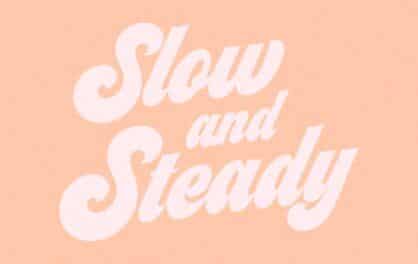 But there is something else that I feel was more instrumental in my success.  I set ONE goal.  My only intention was to abstain from alcohol.  Yes, I have responsibilities and I didn’t neglect them; but I only focused on one goal.  Sure, I have a whole list of things that I want to achieve.  Who doesn’t?  Instead of creating this long list of things to check off – I focused on just this one and gave myself manageable time period in which to accomplish it.

I was also very forgiving to myself; knowing that it would be a process and that I wouldn’t be 100% perfect the whole time.  This made it more of a transition instead of a shock to the system and now, eight weeks later, it’s not a problem for me at all.

So I thought: What if I applied this method to every month for a whole year?  What if I continued to set a small goal for myself every month?  I’m not going to lie; this idea got pretty excited about the possibilities.  So that’s what I’m going to do! 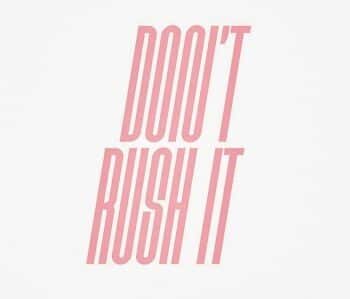 Like I said, the monthly goals are going to be small. [nothing extreme like losing 40 pounds in one month!]  Once I get into a groove I may up to two goals a month or set a bigger goal but I want to continue to be gentle and forgiving with myself.

I’m only human and as much as I am understanding with others; I need to be kind to myself and remember that everything can’t be done RIGHT NOW.  It’s a process that requires time + effort.  It seems so simple but it’s not.  I’m sure you can identify having experiencing a bunch of failures of your own.

Even though I feel like my body is still detoxing, I am definitely feeling major improvements.  I don’t feel swollen every morning anymore, I have a lot more energy and I sleep a lot better.  But I have to acknowledge that I could be feeling a lot better that I am.  The reason I don’t?  I have pretty poor sleeping habits.  I am a night owl; always have been.  When I was little, maybe nine or ten, my mom would put us in bed around 9pm and I remember being awake and staring at my dad while he watched TV until ten or eleven.  Now, as an adult, on any given day I don’t go to bed until 12-1am.

So February’s goal is to create and maintain a sleep routine; I’m literally adopting my routine from high school.  I already use my FitBit to monitor my sleep every night so that will be what holds me accountable for at least the bed time part of this routine.

I don’t know what it is about this year but the vibes are so different from recent years.  I’ve always be a realist, not quite a pessimist but most definitely not an optimist.  Although that hasn’t changed, I definitely feel so energized and motivated by the positivity resulting from reframing my thinking. 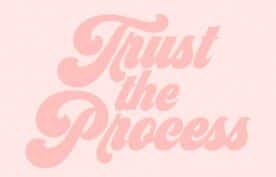 I know the goals I’m setting seem like small ones but, believe me, the impact they have is large for me.  That’s also what’s making this work; starting out small and getting myself in the habit of committing to a goal.  Once that habit is solid and my confidence in my abilities is higher I am definitely going to set some more difficult goals for myself.  [#getmyselftothegym ] Depending on the goal I will also alter the time frame; certain goals may require a two month time frame and that’s okay.  It’s not an excuse, it’s being realist and setting attainable goals.

What do you guys think?  Are you feeling the same energy?  What are some goals you want to crush?  Let me know in the comments and let’s cheer each other on.  I’m going to continue this series for the rest of the year to put what I want to achieve out into the universe.  It’ll be fun to see where I end up at the start of 2019!  Check back next month to see how I’ve done and find out what my new set of goals are! 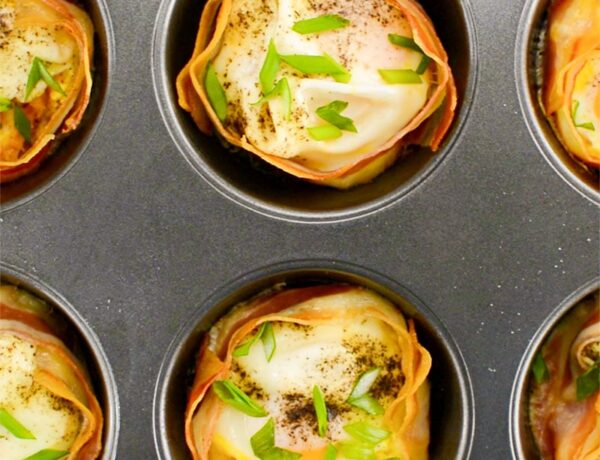 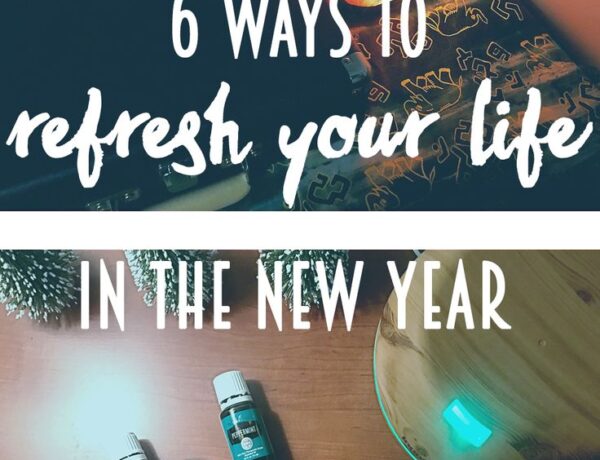