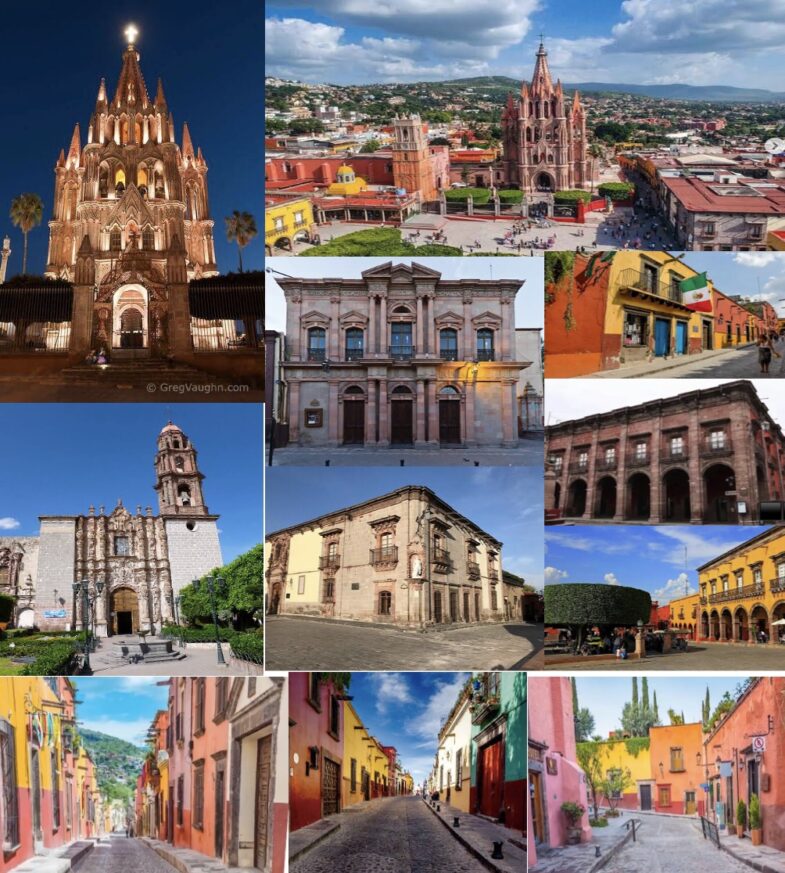 San Miguel de Allende, or SMA as the locals call it, is a small town in Central Mexico, in the state of Guanajuato, that I had never heard of.

So, how then, did I end up there this July, you ask?  My husband’s college roommate was getting married and this was the destination.  Little did I know that Time Magazine was going to give it the Travel + Leisure award for The World’s Best Cities  or that it has been a UNESCO World Heritage Site since 2008. It truly was an amazing and surprising experience.

SMA is only a short plane ride away from Los Angeles but it’s not a direct route. You have to fly into a nearby city, we flew into Leon, and then either take a smaller plane or a shuttle to the city; totaling about four hours of travel.  Neither me nor my husband were excited at the thought of getting into a very small plane so we opted for the shuttle.  We used a shuttle service called Bajio Go that is based out of SMA.  Since it was just us that morning, the shuttle driver was able to share a lot of information about the area and culture and point out points of interest during the drive.

For several years we have used AirBnB to book accommodations instead of using hotels; often it’s more affordable but it also enables us to feel more involved in the surrounding neighborhood and get a better sense of the culture, which is important to us.  We ended up booking an apartment very close to El Jardín, or central square, next to Parroquia de San Miguel.

This is definitely a walking city because the Zona Centro is made up of mostly one way streets and during the day there is often a lot of traffic.  The central part of town reminds me of San Francisco in that it has a lot of hills to walk up and down.  There is lush plant life every where, a mix of cacti and trees, that made this place all the more beautiful.  There is also a ton of art in this town.  Some of it is displayed as pop-up art galleries in hotel courtyards while others are displayed for the buying in the park.  Either way, there’s plenty of it to keep you busy during your walks.

Within hours of being there, a group of us hopped on a trolley and were taken on a tour around the city by Recorridos Turísticos.  We learned that this town is founded in the early 1500s (?!) and reflects very European architecture.  This is also the city where the Mexican Revolution against the Spanish started and we were even shown the exact building where the meeting was held!  The streets are all cobblestone and the sidewalks are hand-laid slate. All the buildings have flat fronts that often open up into beautiful courtyards and are all in rich colors of reds, oranges and yellows.  And the doors … huge, intricate doors are something I became obsessed with while we were visiting Italy and this town had some amazing ones.  It’s very obvious that the people who live here take great pride in their city; it was so clean and I never saw any litter or even gum stuck to the streets.

We also were taken up to a place called El Mirador, which is just a lookout point that gives you a view of the city.  One thing to note about this city is the elevation is about 6,300 feet above sea level and unless you’re used to being at a higher elevation you will experience some elements of elevation sickness; getting winded easily while walking, swollen extremities and dehydration are common.

This town is definitely a fun place to be; there’s always something going on, especially in the central square.  There were many weddings scheduled the weekend we were there and each one gets a small parade where all the guests dance to live mariachi music.  The one for the wedding we were attending got rained out by a huge thunderstorm but that didn’t stop the party!  We ended up partying under an awning and taking shots of tequila why thunder clapped and lightening flashed and then running through the rain; it was so much fun!

Let’s get to the fun stuff: places we liked! 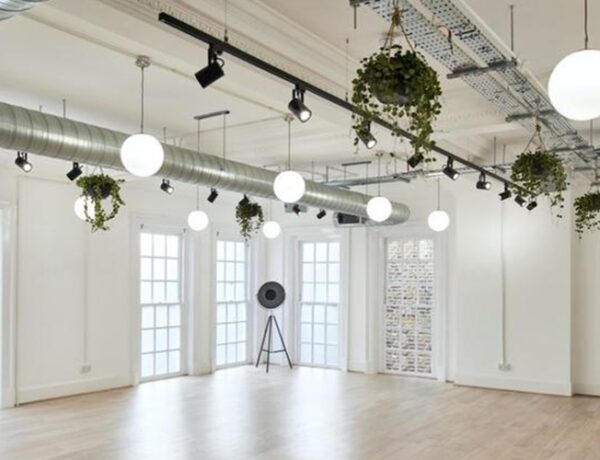 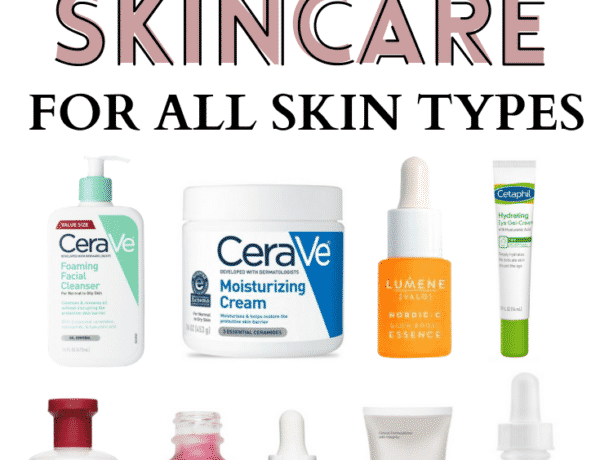 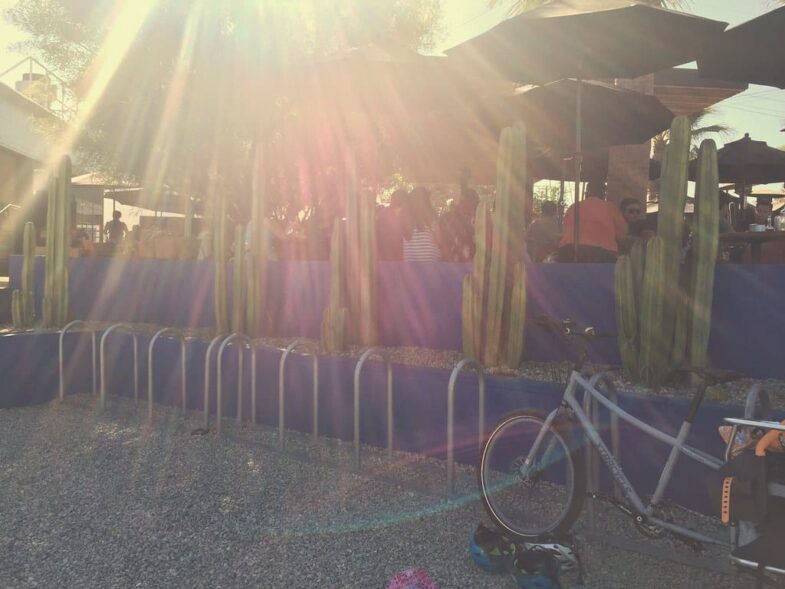 Tips for Styling Your Shelves